Bob Andersen is an economic sociologist. His main research examines social stratification and political economy. He focuses on the impact of economic context — especially inequality and prosperity — on a wide array of attitudes and behaviours considered important to democracy and capitalism. He has also done research on rising inequality and social mobility. 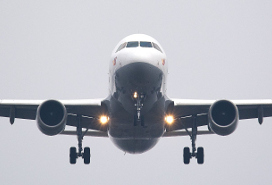 Immigration to Canada May Not Return to Pre-Pandemic Levels 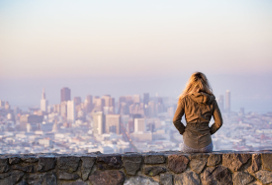 Coronavirus pandemic is an opportunity to create affordable cities 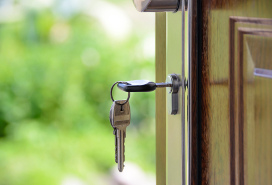