Teresa Abada is a sociologist whose research focus is on immigration. She has published on family diversity and children's behavior, social cohesion in racially mixed neighbourhoods, educational and labour market issues for second-generation Canadians, and how gender roles affect educational attainment among immigrant children. She is currently researching the social, cultural and human capital factors that shape economic and social integration for the children of immigrants. 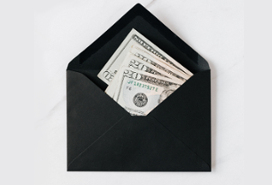 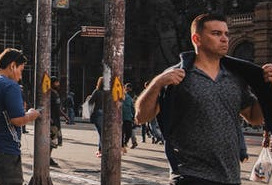 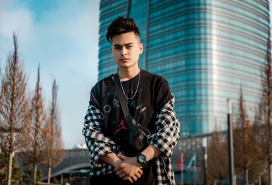 ‘For some children of immigrants, educational success doesn’t translate to employment success’