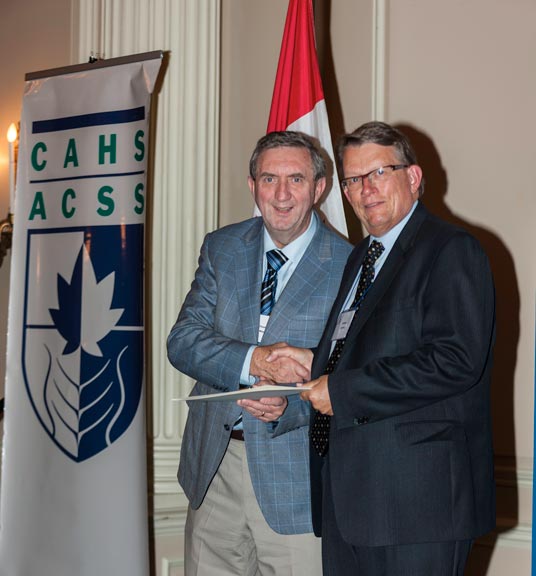 William Avison inducted as Fellow of the CAHS

Dr. William Avison has been elected Fellow of the Canadian Academy of Health Sciences. Dr. Avison's election to the CAHS recognizes his international reputation in research in the sociology of mental health, his leadership nationally in support of health research, his commitment to training the next generation of researchers in family and children's health, and his contributions to the promotion of children's health.

New Fellows will be inducted into the Academy at the dinner ceremony during the CAHS Annual General Meeting in Ottawa on September 20, 2012.