Over the past two decades video games and ‘gamers’ have become an increasingly trendy topic both in the academy as well as in the media. This focus has shed considerable light on the violent consequences and controversies (Anderson & Bushman, 2001; Anderson et al., 2010; Gee, 2003) as well as questions of social connectedness (Caplan, Williams, & Yee, 2009; Cole & Griffiths, 2007; Hussain & Griffiths, 2009). While work in these areas on professional gaming has emerged, a body of research on professional video games and the labour market has not developed.  The first and most apparent contribution to the literature is the insight into professional gaming and esports, a recent and developing industry. While there has been considerable research on the social and health consequences of playing video games, comparatively little research on the labour and work implications of professional gaming exists. This research can contribute by examining professional gaming as a form of work or source of income (Taylor, 2012).  A current study is especially valuable because the gaming landscape and industry has changed significantly in the past decade.  Additionally, this research will expand on our understanding of school-work transitions and the challenges that exist for those in the gaming industry. Specifically focusing on the precarious nature of the labour, and the trajectories that youth attempting to earn a living playing professional gaming go through. Lastly, the proposed research will take into consideration the consumption of said labour. This will be done through an analysis of the relationship that exists between professional gamers and their viewers.

Anabel Quan-Haase, Professor, Department of Sociology and Faculty of Information and Media Studies

As soon as Discussion Papers, Conference Presentations, or Publications are ready, they will be summarized and linked here. 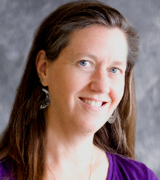 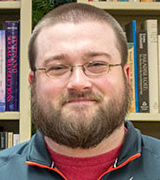 Research Topic: Digital Inequality in Canada: Understanding Differentiated Use of the Internet 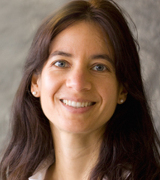